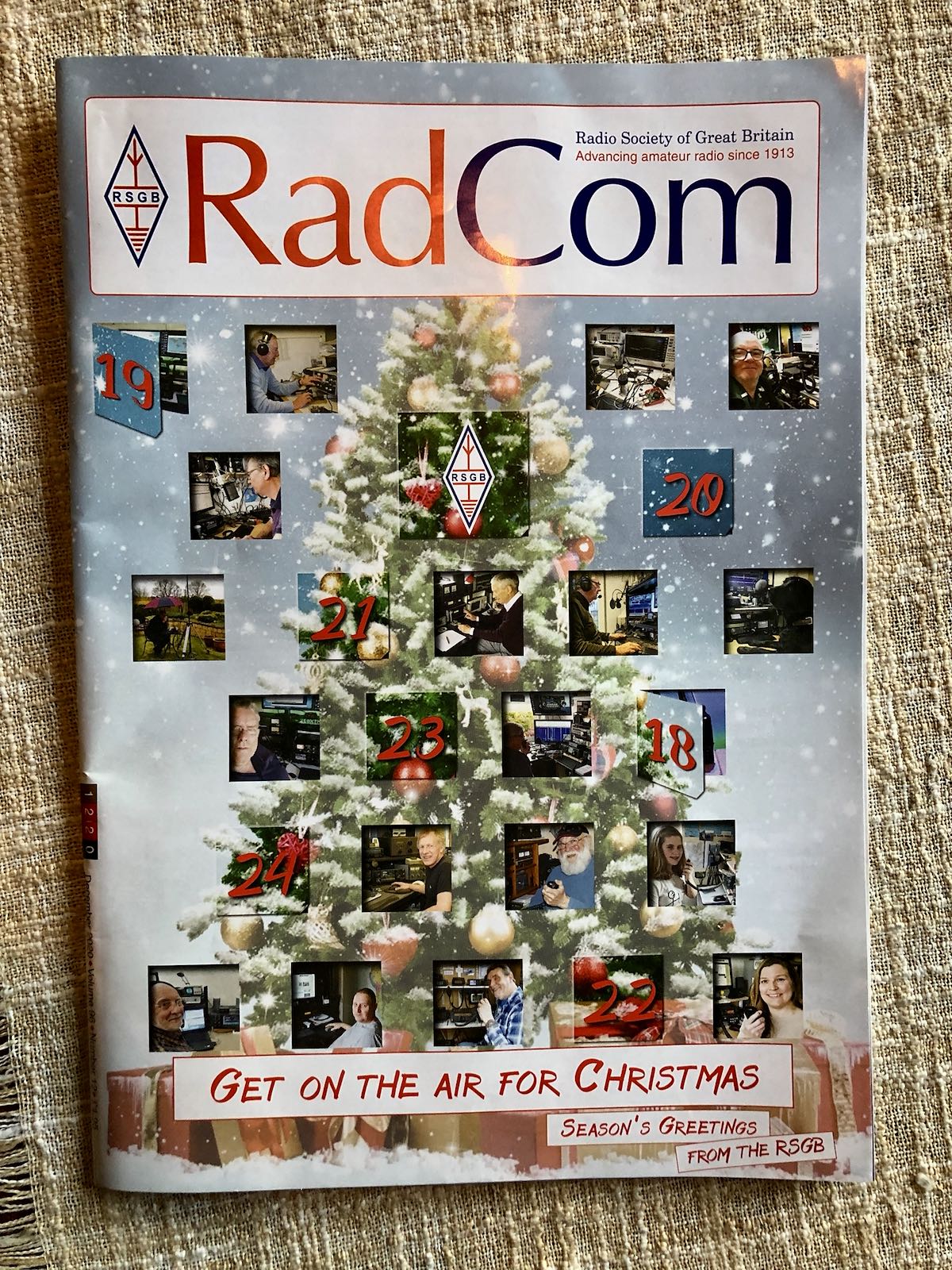 I’ve been a massive fan of RadCom since I lived in the UK. I’ve always felt this RSGB publication strikes the right balance of technical information and human interest.

A few years ago, at Hamvention, an RSGB representative encouraged me to write a review for RadCom. Even though I feel pretty fortunate to write for the likes of The Spectrum Monitor magazine, the World Radio TV Handbook, and others,  I was honored to even be asked.

With RadCom, I focus on gear that’s readily available in the UK and Europe (meaning, not North American versions of gear–yes, there are differences).

My first review–of the Aerial-51 ALT-512 QRP Transceiver–was published in the March 2020 issue.

This week, I received the December 2020 issue of RadCom. Typically, I receive my RadCom issues a week or so after the beginning of the subscription month due to normal international post times. These aren’t normal times, though, so it took 6 weeks longer than normal to be delivered. 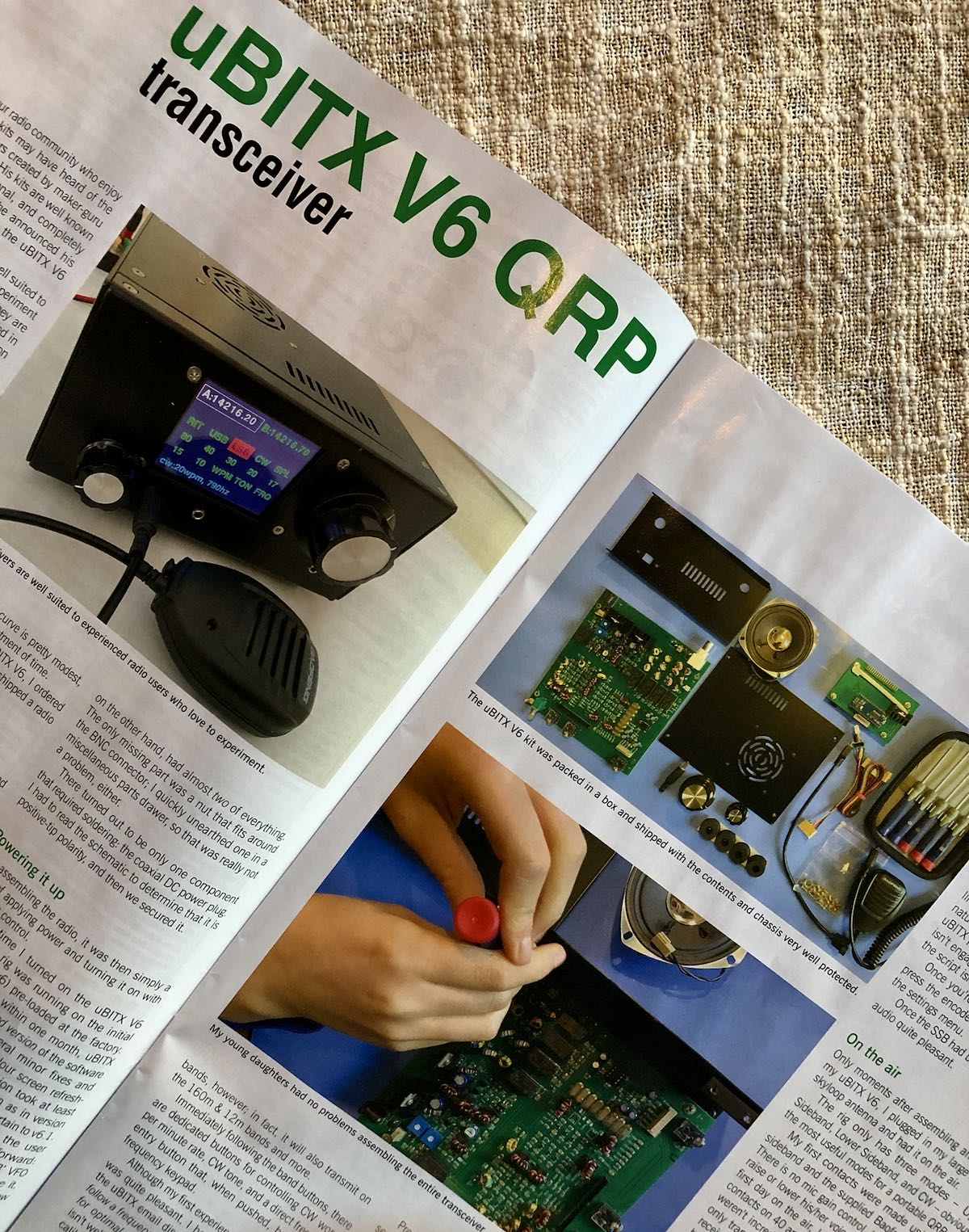 I’ll admit that I’m chuffed to see my review in RadCom especially since my daughters (now K4TLI and K4GRL) were an integral part of it! My daughters are trying to sort out whose hands are in the photo above. They assembled the uBITX V6 by themselves.

If you’d like to learn more about RadCom and the Radio Society of Great Britain, I would encourage you to check out the RSGB website.  I’m a proud member and a big fan of RadCom even though they had the poor judgement to ask me to write for them! 🙂