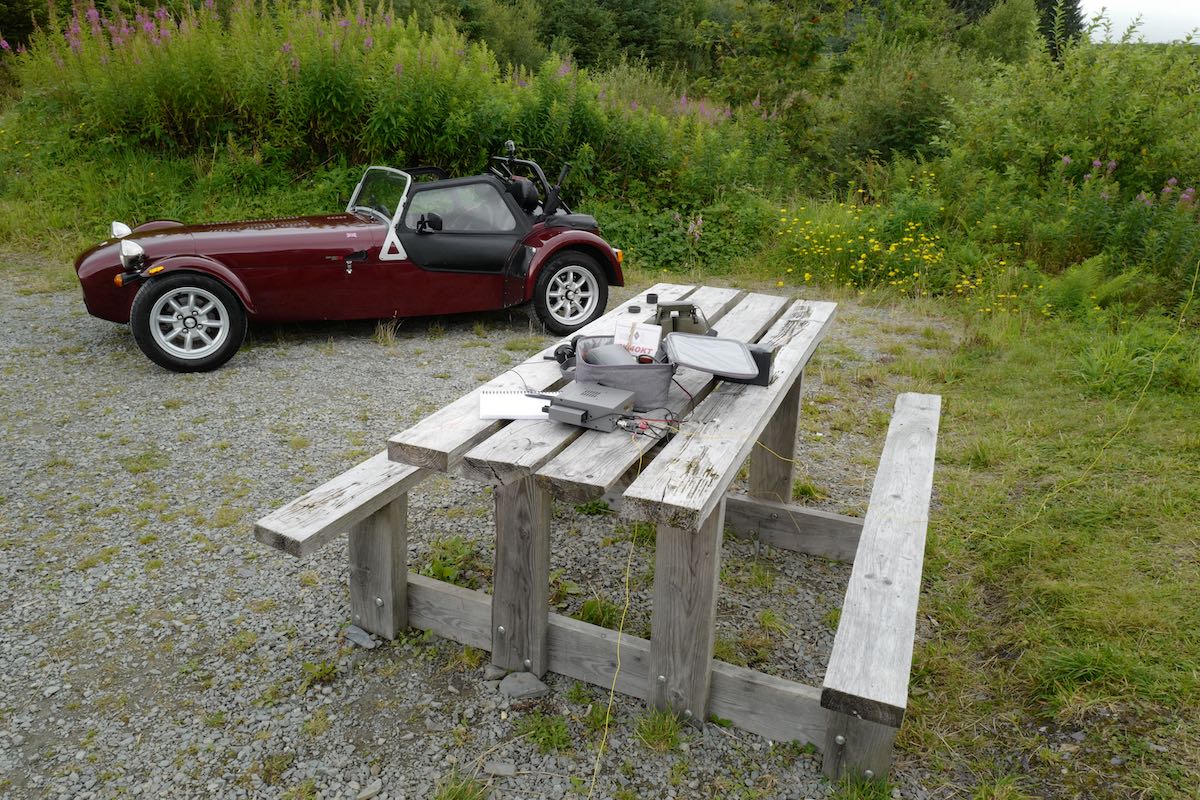 Many thanks to Keith (GW4OKT) who recently contacted me, noting that his took his Elecraft K1 to Llyn Brenig (Lake Brenig) in North Wales last weekend, and was impressed with its performance. 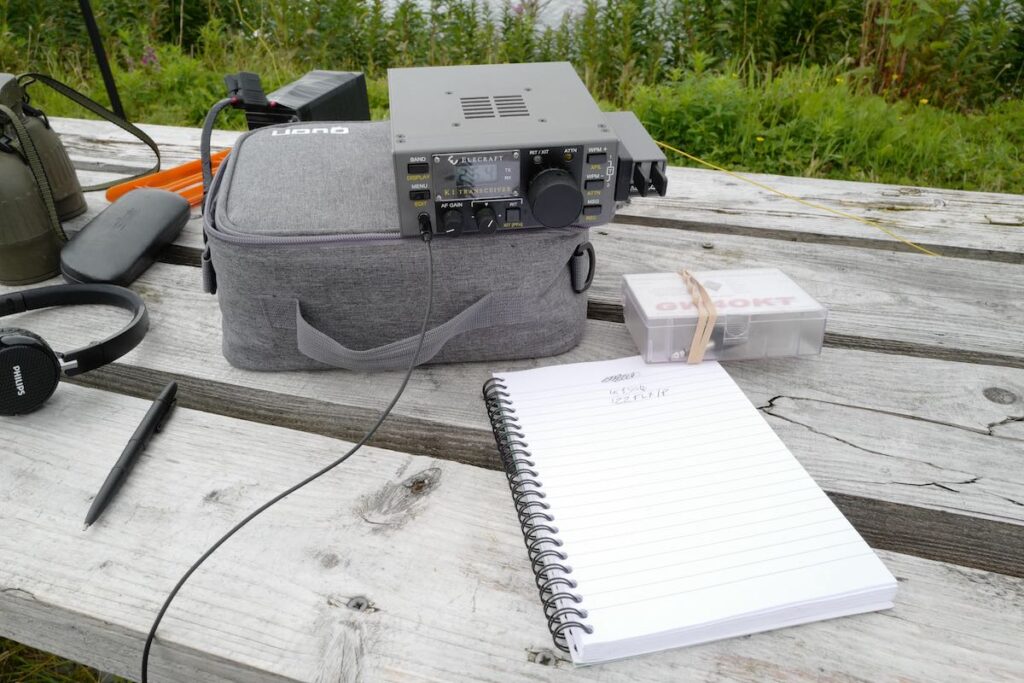 His outing coincided with the CQ Worldwide CW contest–a true test of any radio as this is one of the most RF-dense environments you’ll encounter on the CW portions of the HF bands. 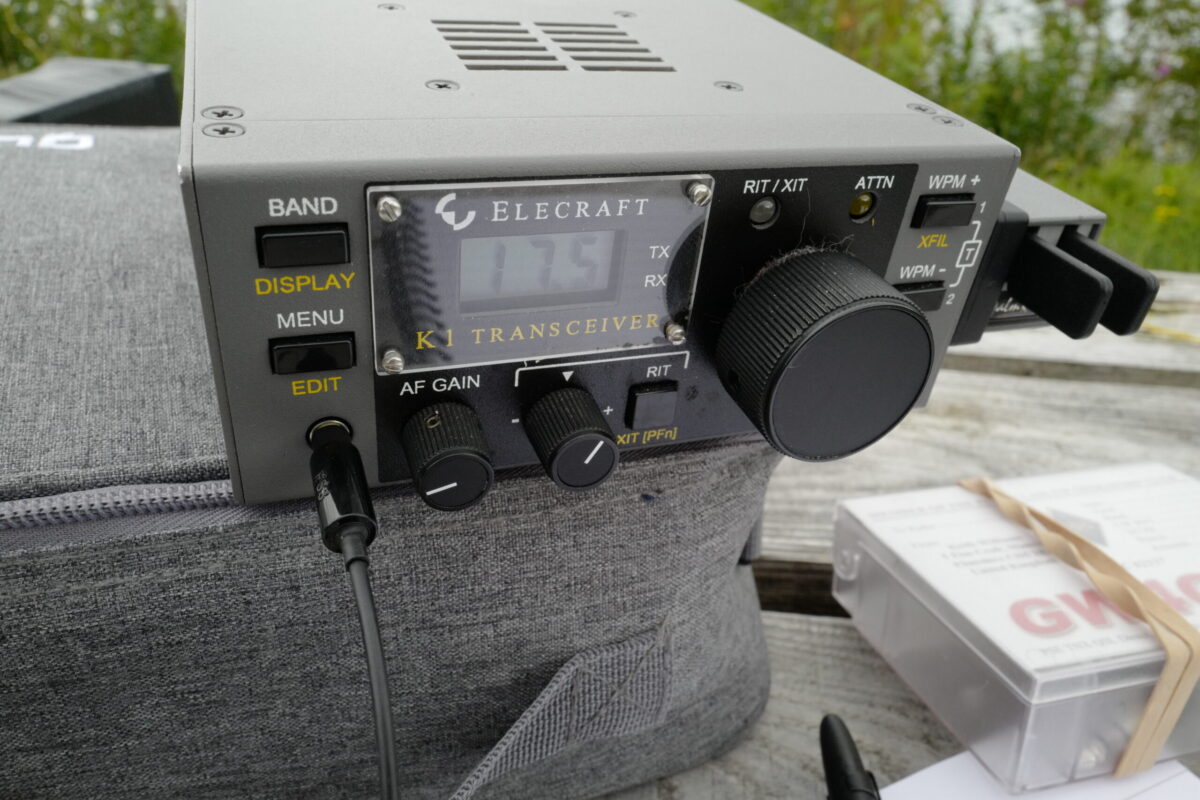 Many lesser radios simply fall apart in contest environments like the CQWW. 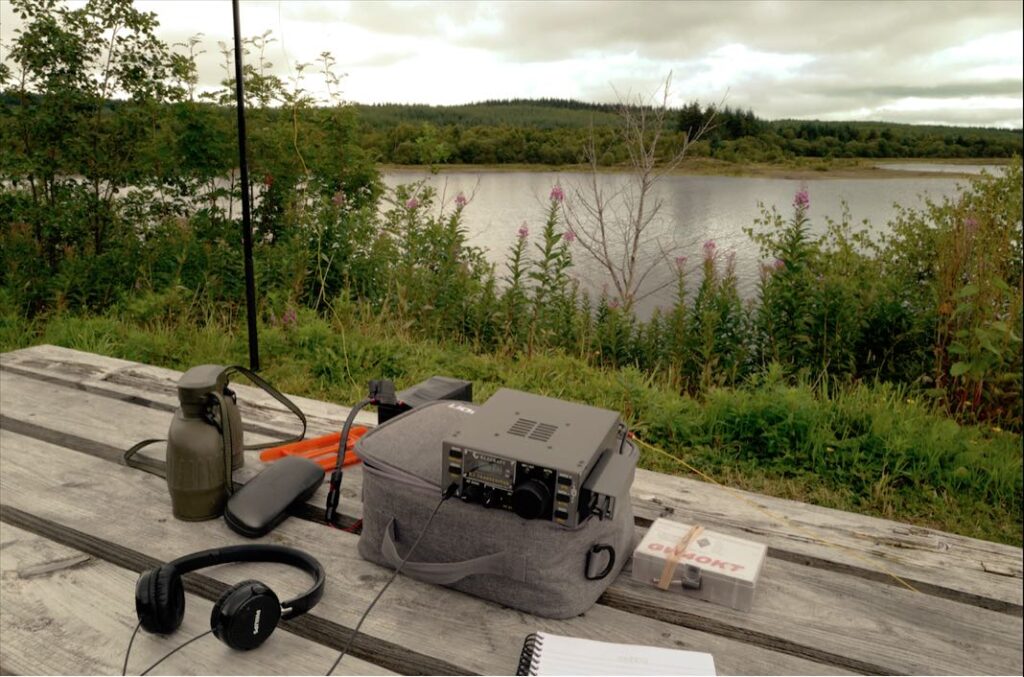 Not the Elecraft K1, though! Keith noted that he was operating on 20 meters with his GWhip antenna on the roof of his car.

He made the following video:

Wow! I owned the K1 for a number of years and was incredibly impressed with its receiver although I can’t remember if I ever used it in a contest. It’s a brilliant field radio and sports a bullet-proof front end. 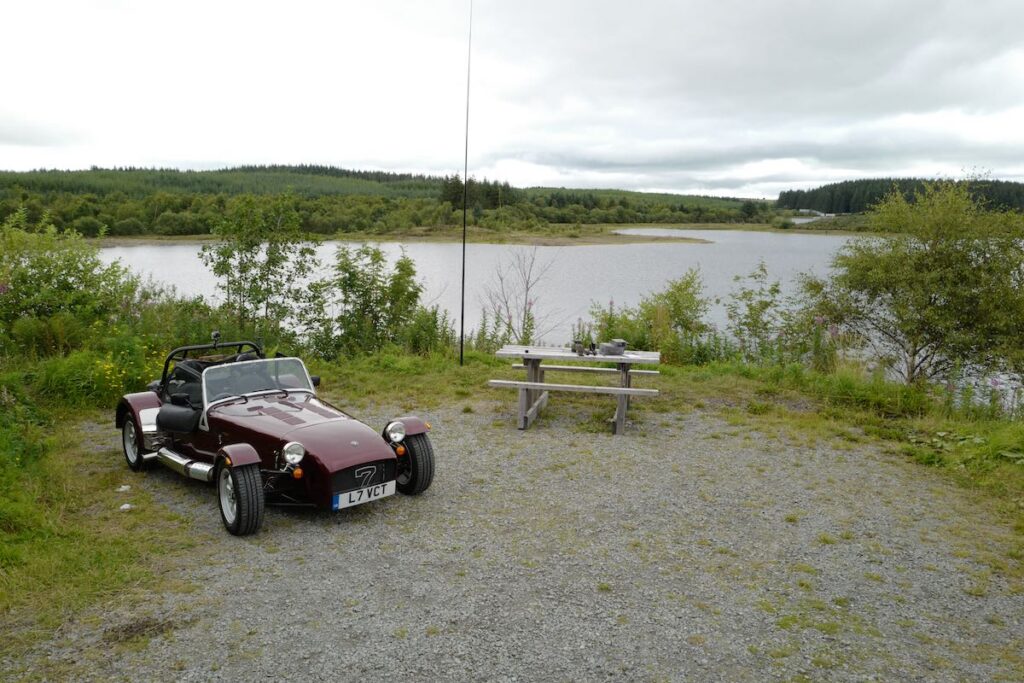 Anyone else love the Elecraft K1 (or the Caterham Seven 310?) Please comment!