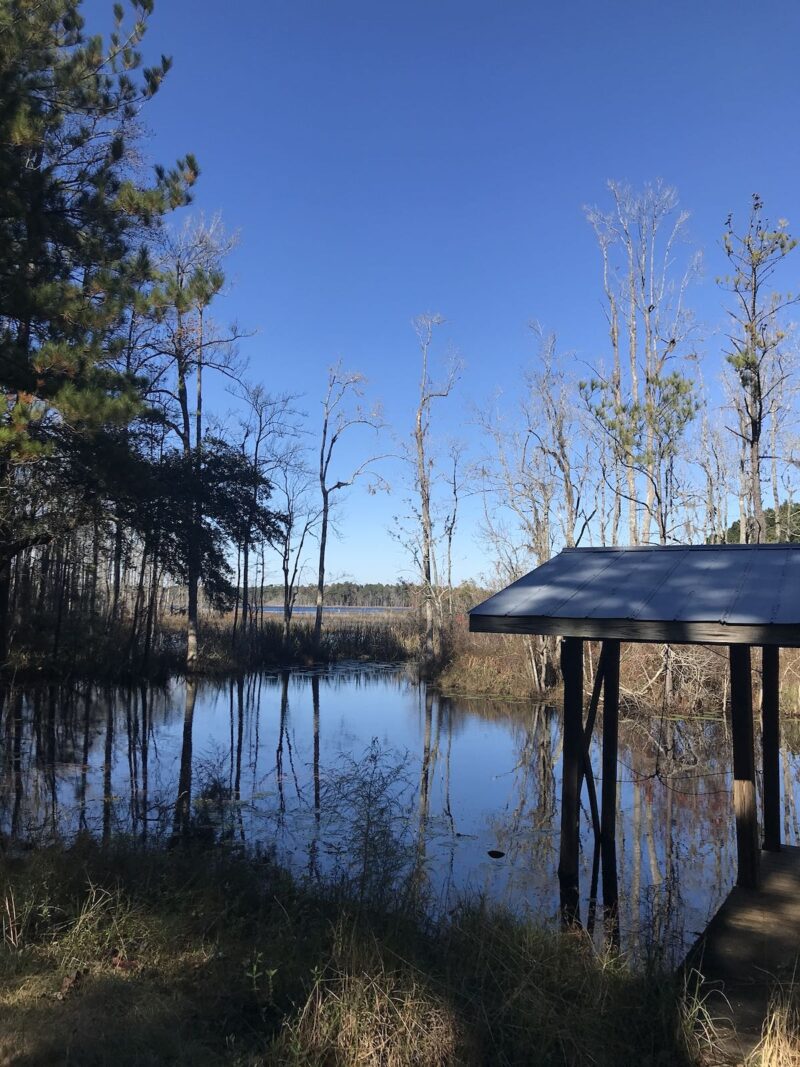 Tuesday last week (December 8, 2020), I was still on a much-needed weeklong vacation near Charleston, South Carolina with my family. We had the day wide-open to enjoy the outdoors and my wife suggested we find a nice park where I could play radio and we could enjoy a picnic.

I looked on the POTA map and chose the Bonneau Ferry Wildlife Management Area (K-3888) primarily because I thought it would be fun to spend some time near a lake. 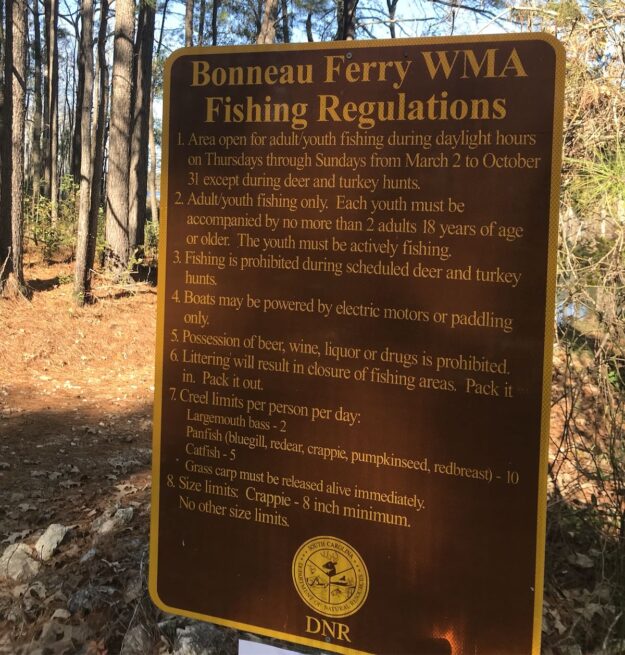 The drive there was over an hour from where we were staying on John’s Island, but well worth it!

Turns out, it was pretty chilly and windy that day due to a front that had moved through the area during the night. After exploring the area a bit, my wife and daughters decided to enjoy their picnic in the car while I did the activation! 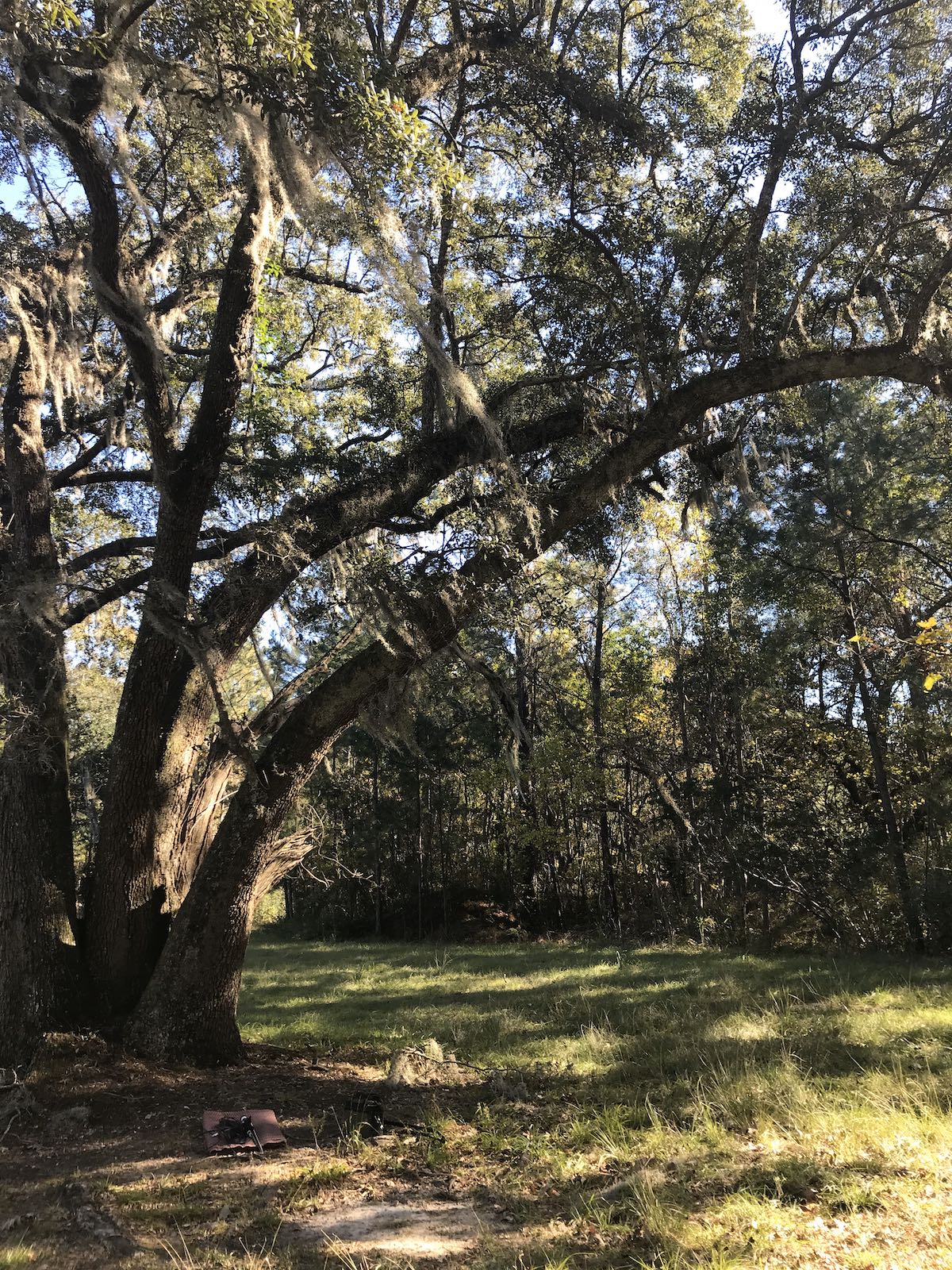 The spot we found near one of the lakes was ideal for a POTA activation. Although there were numerous large trees that were perfect for wire antennas, I deployed my CHA Emcomm Lite vertical knowing it would also perform well (and it did!) 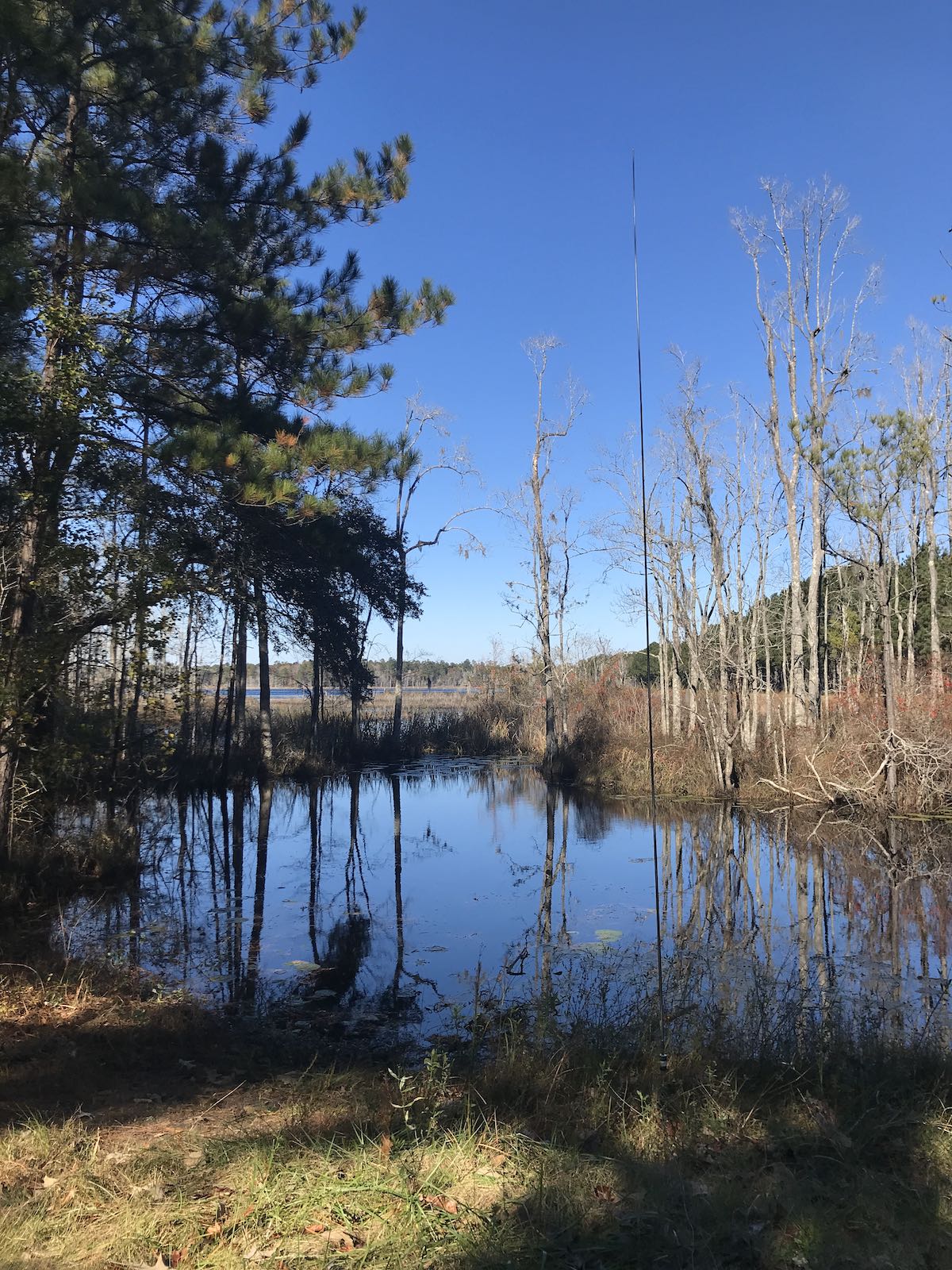 Because the CHA MPAS Lite is so easy to deploy, I was on the air in a matter of minutes. I decided to stake it in the ground next to the water about 50 feet from my operating position under a tree. You can see it in the photo above (it’s rather stealthy!). 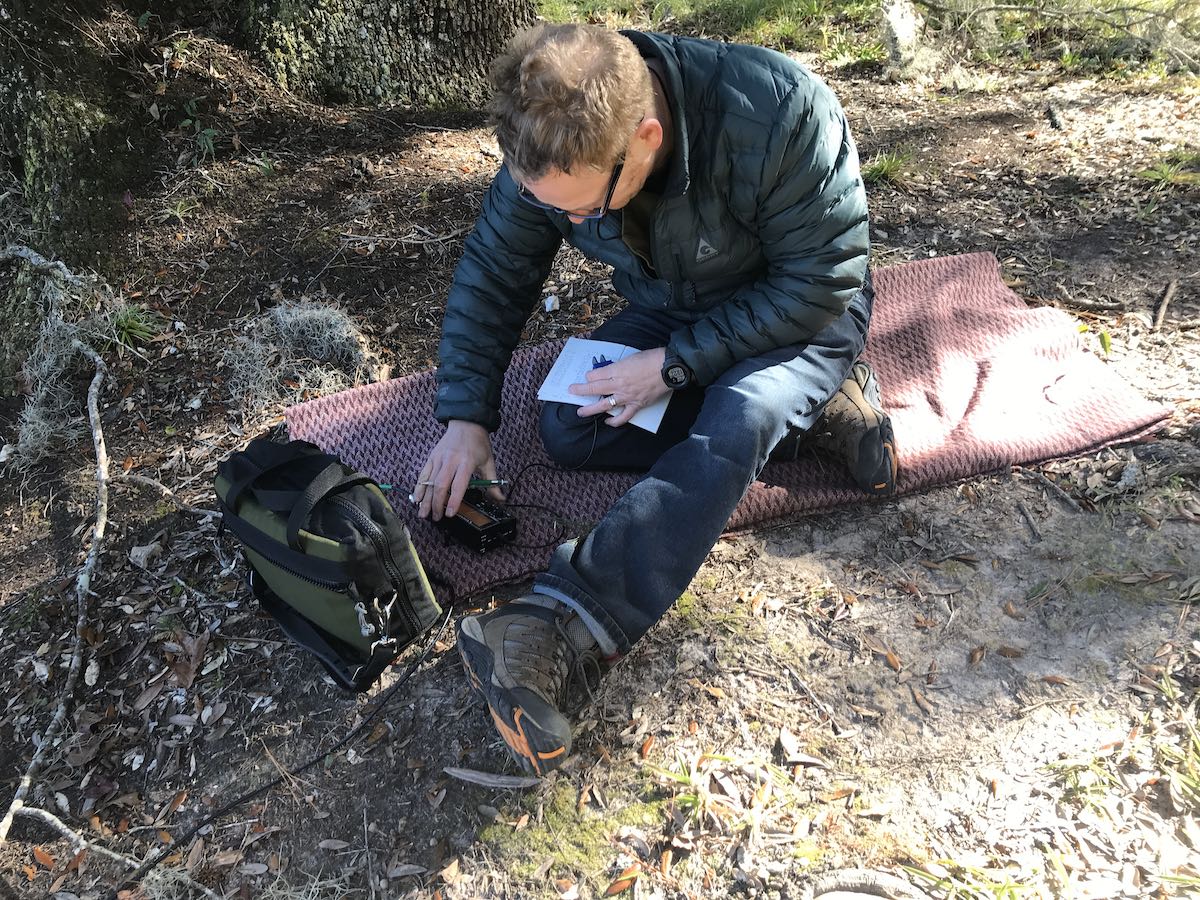 I’m not at all bothered by cold weather, but it was windy enough that my hands did get cold. 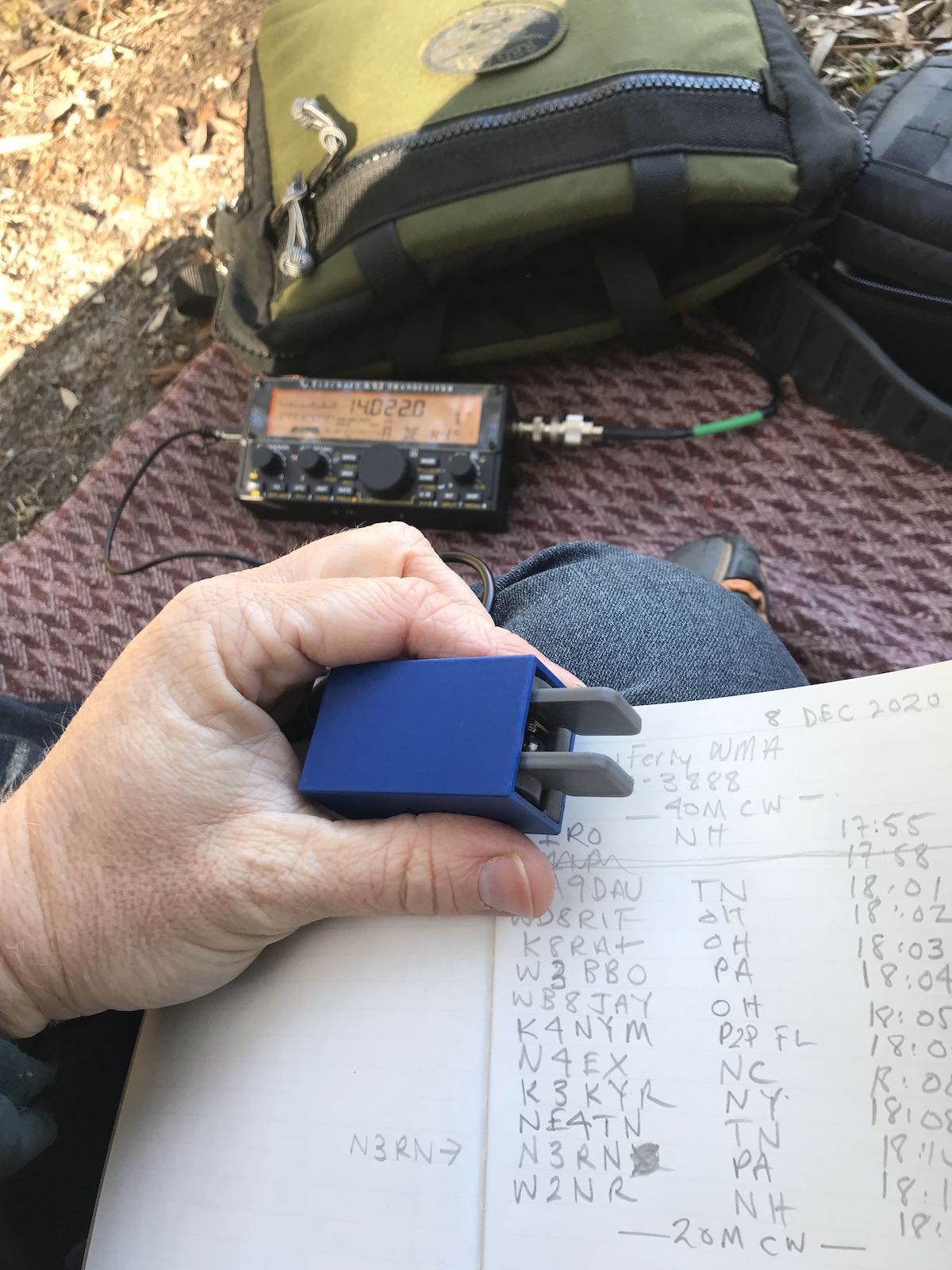 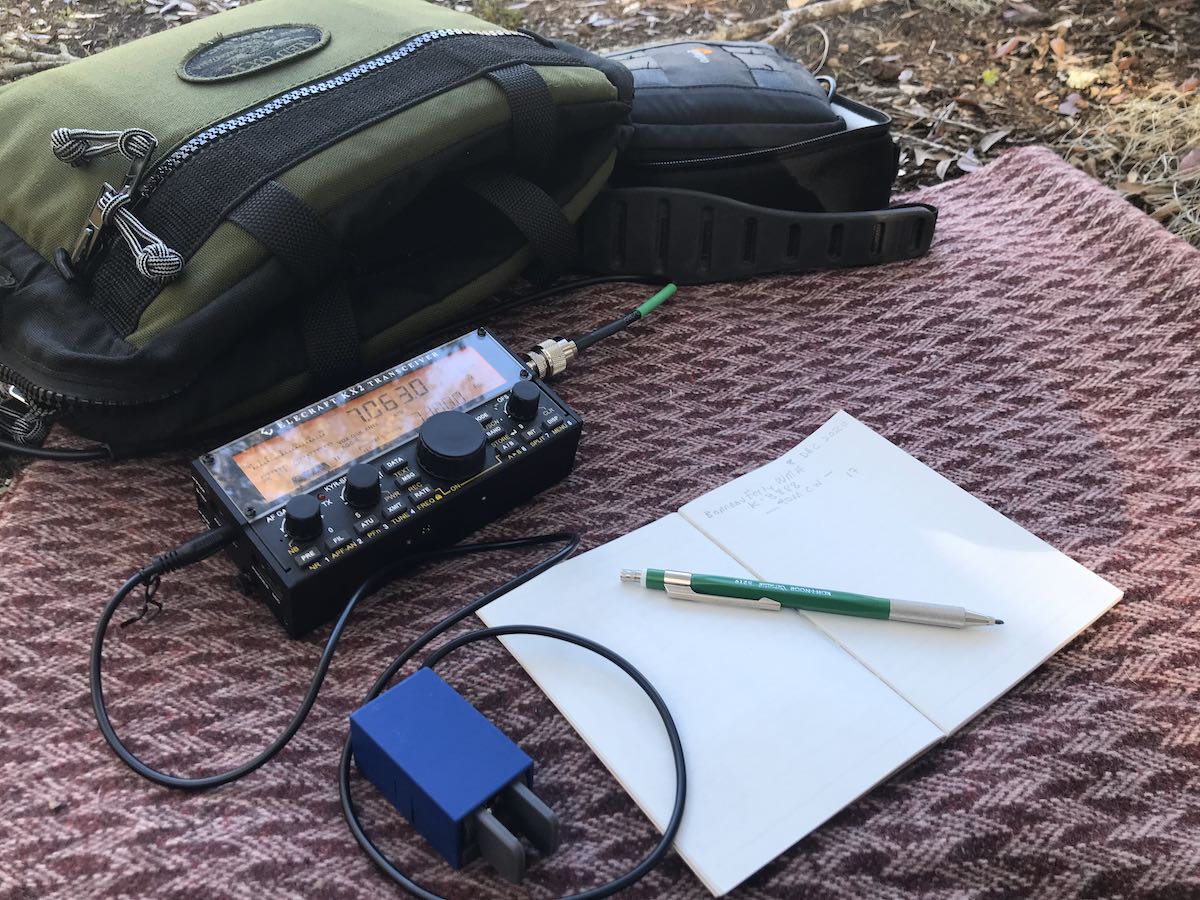 POTA hunters will often thank me for activating a park. I always tell them “it’s my pleasure.” Because it is! Just check out the view from my shack! 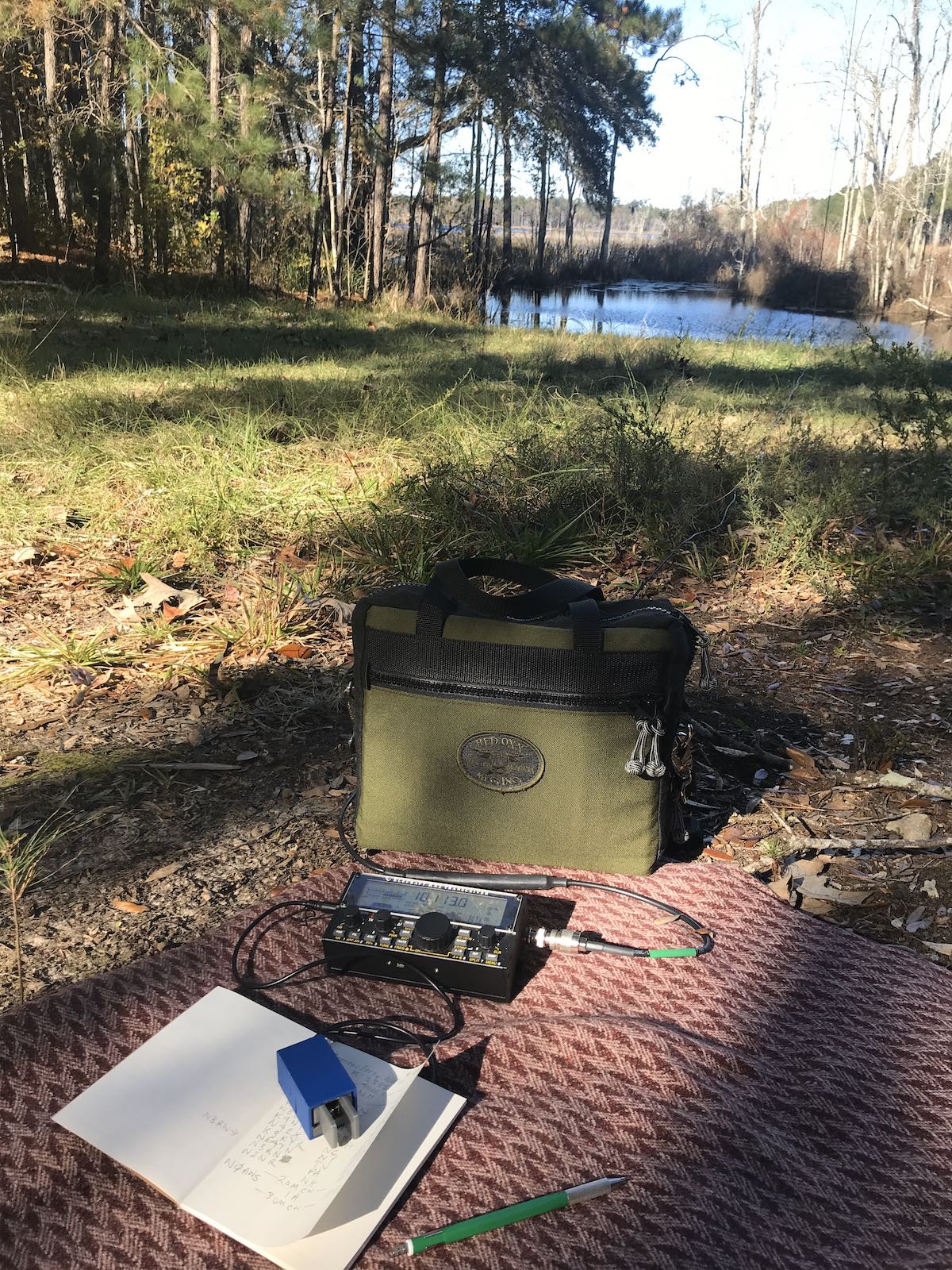 This is why I love POTA and SOTA so much. I’m a firm believer that radios and their operators are meant to be outdoors! 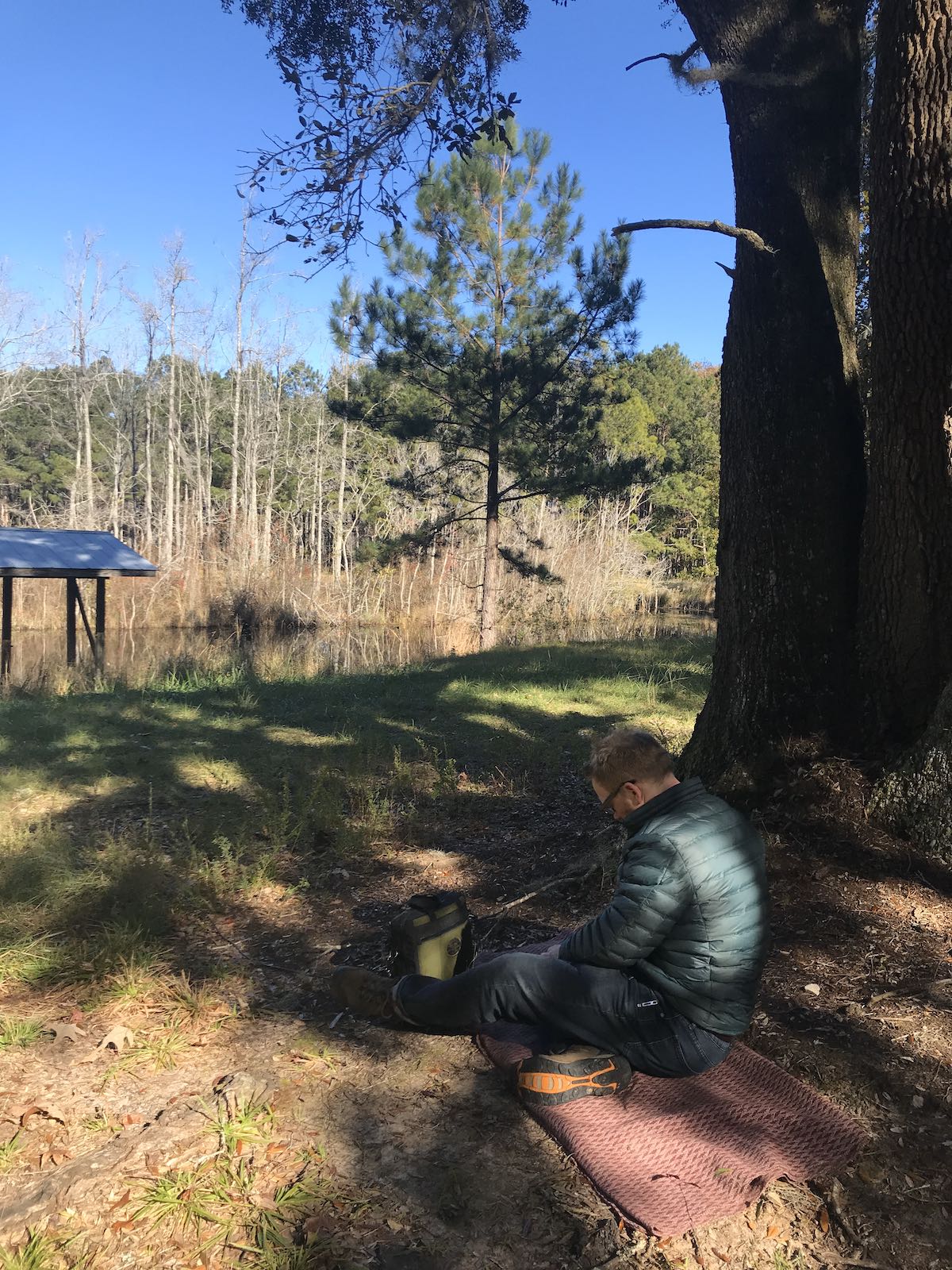 When I operate outdoors, I tune out everything else in the world and just enjoy the radio time and the outdoors. It’s bliss.

I kept my total time on site less than one hour so my family and I could continue  exploring the area and even get a long walk on the beach before sunset.

Here’s a map of the stations I worked with 5-10 watts. Since I discovered this park had never been activated in CW, I made it a CW-only activation: 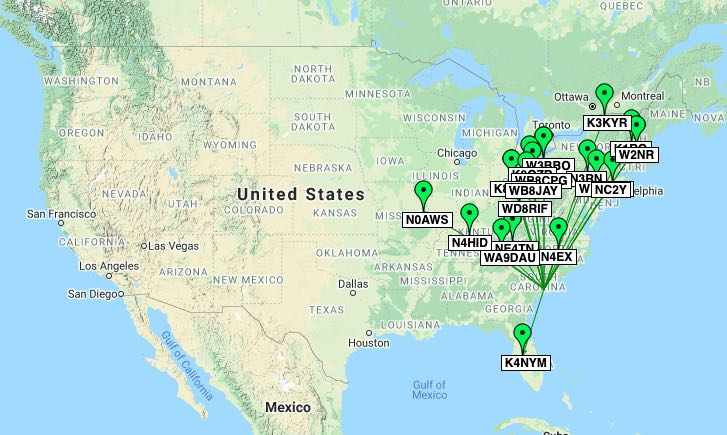 If you find yourself in the Charleston, SC area, I highly recommend a trip to Bonneau Ferry WMA for some Parks On The Air fun!