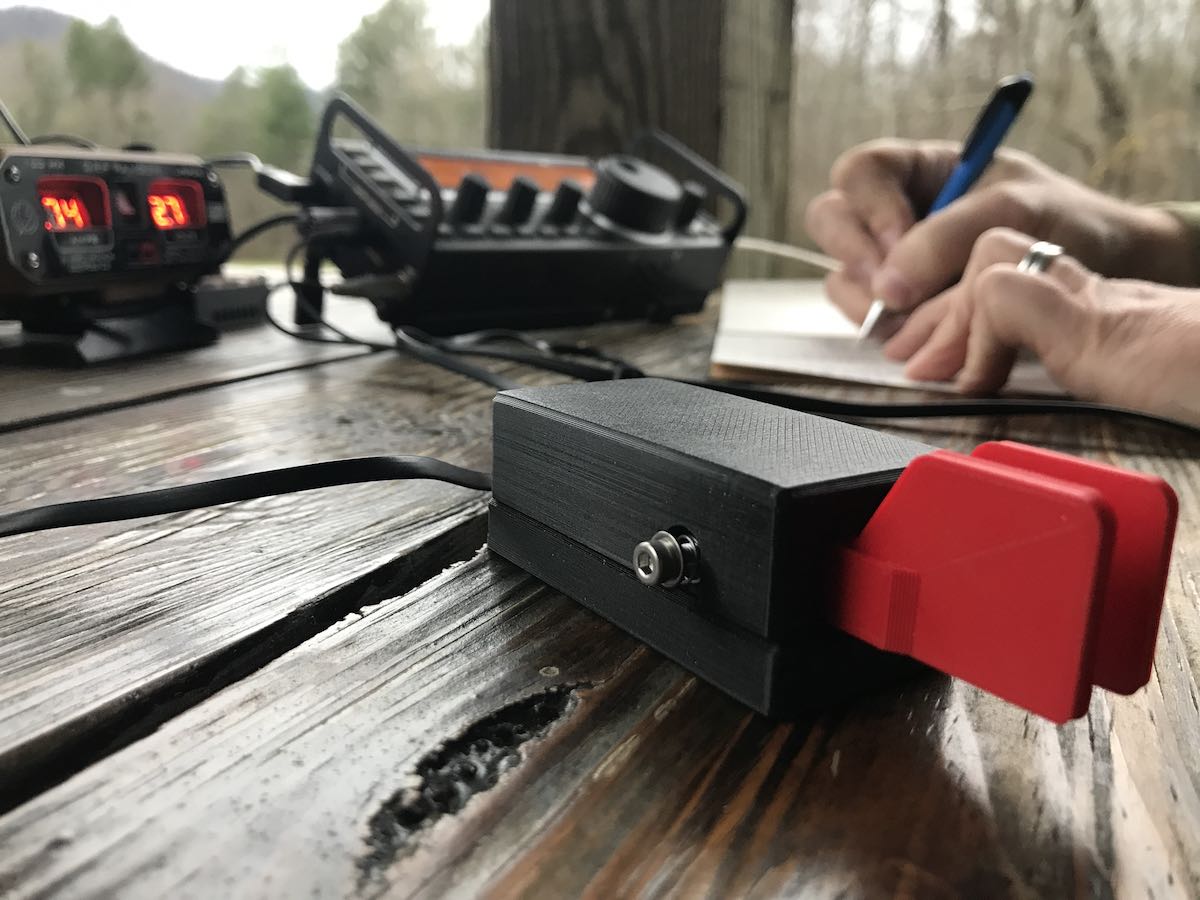 A few days ago, I checked out the leaderboard statistics on the POTA website to see exactly how many parks I activated and hunted in 2020.

This was one of the first times I’d checked my numbers in weeks. At the end of the day, I’m not a competitive guy, and perhaps one of the reasons I like POTA is it’s more an activity, less a contest.

National Parks On The Air (NPOTA) in 2016 was not a contest either, per the ARRL, but it felt more like one since it was a one year event. I definitely caught the NPOTA bug that year and mostly within the space of 5 months activated over 90 parks. It helped that my girls’ school bordered a national park.

Don’t get me wrong, NPOTA was AMAZING fun, but I had some serious withdrawal by the end of the event and even felt a touch of burn-out.

Turns out, so many NPOTA participants had withdrawal, that they formed POTA and even turned it into a non-profit organization.

POTA is a multi-year activity and is also international unlike NPOTA.

I do believe POTA has injected some much-needed life into amateur radio and has given operators a reason to take their radios to the field.

Back to the numbers

With all of that said, I was eager to see what my numbers looked like for 2020, so I checked out my entry on the leaderboard:

Here’s a breakdown of my activation numbers:

I found these numbers very interesting.

These numbers show me that CW has, indeed, become my favorite mode. I’ve only been activating in CW since July 2020 and it still overtook my total number of phone contacts.

To be clear, though: I love SSB and CW equally.

Thing is, I have come to appreciate how effective CW is when operating at QRP levels. Also, it’s much easier to find a clear spot on the dial to call CQ in CW–SSB, some weekends, it can be a real challenge

In addition, as long as I schedule my activation in advance, the POTA spots page will auto-spot me by pulling my details from the reverse beacon network (RBN). This is HUGE for me since a good 60% of the parks I activate have no mobile internet connectivity.

SSB, however, has much greater numbers in terms of operators. I’d be willing to bet there are seven SSB-only operators to every one operator who uses CW.

No doubt, if you want to really pump up your POTA numbers, the best plan is to use both phone and CW.

I’m a very casual POTA hunter, still the numbers were less modest than I had assumed:

To be clear about my five watt challenge: I will use more than 5 watts in the field (indeed, I did yesterday). I often test transceivers and antennas during POTA activations, so need to push the power settings from time to time.

My goal is to work my first 10 contacts (thus achieving the required amount for a valid activation) of each activation with 5 watts or less. 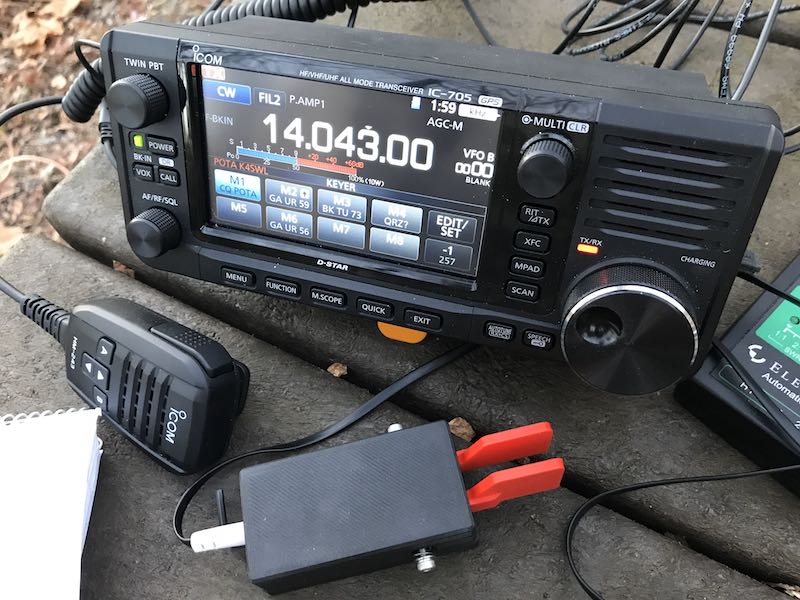 If you’re a POTA activator or hunter, have you looked at your numbers recently? What are your goals for 2020? If you’re new to POTA, do you plan to join in on the fun this year? If so, what equipment do you plan to use?