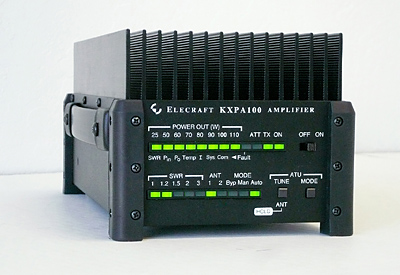 First of all, thanks to all of you who weighed in after I asked for guidance about either selling or keeping my Elecraft KXPA100 100 watt amplifier.

In short: I’m taking your advice 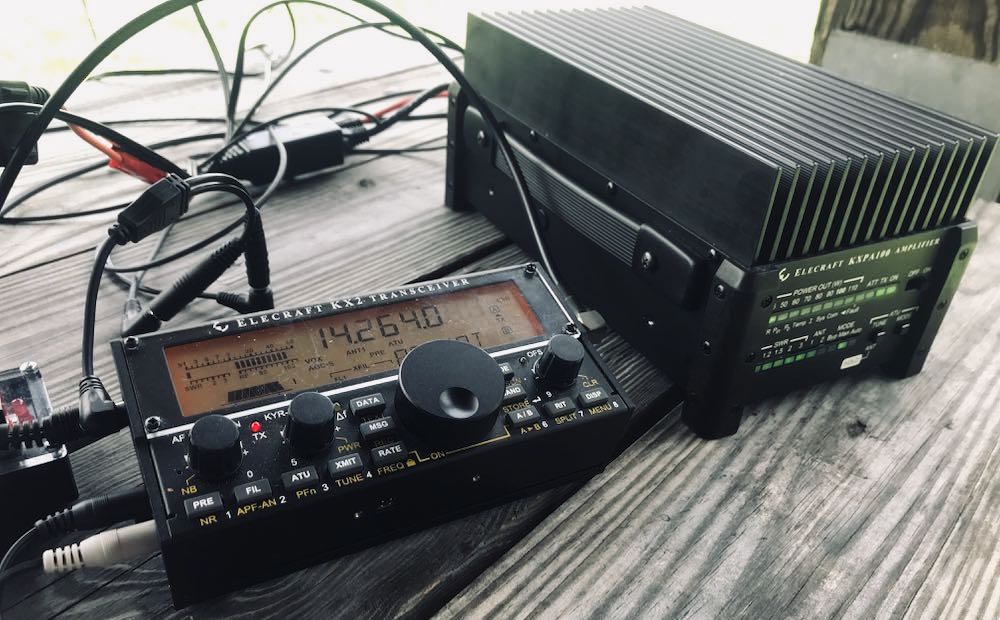 Almost all of you encouraged me to hang onto the KXPA100, suggesting I would regret selling it.

Besides the advice left in the comments section, I received about the same amount of emails from readers.  Only a couple suggested selling.

I’m inclined to agree that I’ll regret selling the KXPA100 at this point.

I will take another look at this down the road, but I realize (as many of you pointed out) that the KXPA100 can be paired with so many of my QRP radios, it’s a pretty versatile, quality piece of radio gear. That and, frankly, if I sold it, then regretted it, and re-purchased one later (as I have with so many other radios) I’m not sure I could get one in such great shape. My KXPA100 and ATU work flawlessly.

I do believe I would consider selling the KXPA100 if it would help fund a piece of gear that could effectively replace it. I simply can’t afford something like the K4, but if I could, I’d thin the herd to make that happen.

Thanks again for your advice!

4 thoughts on “My decision about the Elecraft KXPA100”