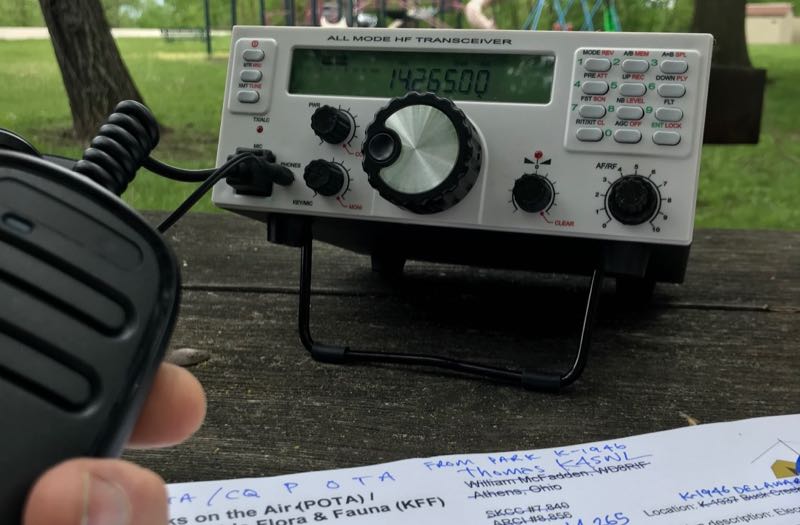 Many thanks to Susan who writes:

I am new – just about to start – portable, QRP operating. I’m just waiting for the weather to cooperate a bit.

Via phone, I have been looking around for the “proper” way to call CQ indicating either QRP or portable – or both! but I haven’t found that. I do see CW “calling CQ” samples. Can you give me that information or direct me to a site that might give some guidance? Not a big deal but I would like to start out on the right foot and sound like I know what I’m doing.

Thanks for your question, Susan! I’ll share, below, how I call CQ when QRP and portable:

There is no truly standard way to call CQ, but most CQs follow a certain pattern. Some are short, and some are long.

In general, if you’re calling CQ and simply want to work anyone anywhere and you’re open to a rag-chew (extended conversation), you might start by giving a longer CQ. Some operators will do CQ calls that last nearly 30 seconds, but I don’t personally do that. I use a call and repeat it leaving an interval of maybe 5-8 seconds between repeats. I’ll say something like:

I repeat until I receive a reply.

I’ll sometimes change the length of the CQ call and add/remove words when I repeat. I might use a variation like:

Side note: If you’re doing a Park or SOTA activation and you’ve been spotted on one of the networks, then keep your CQ short. Something like: 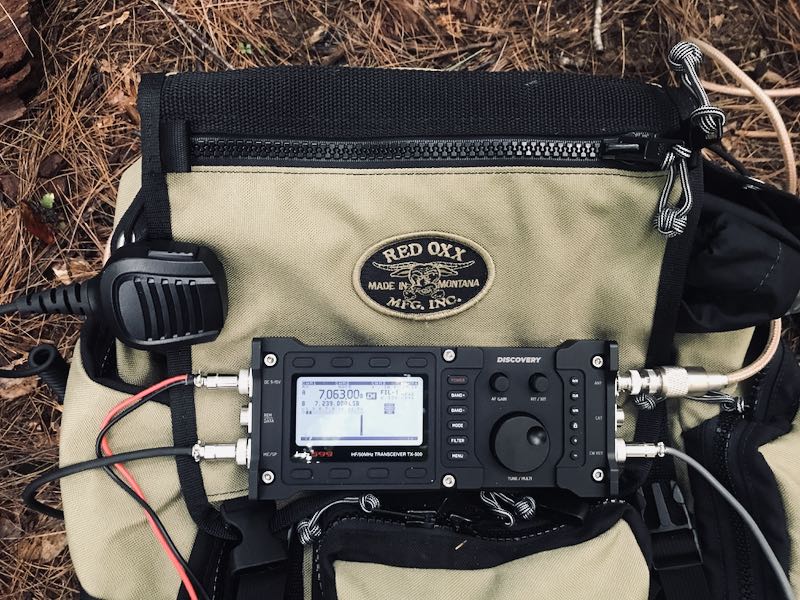 Again, there’s no truly standard way of doing this, but when I call CQ QRP–which actually isn’t often–I’ll say:

I’ve even been known to say the number of watts I’m running in the CQ call.

But it’s truly rare that I note I’m running QRP in my CQ call. Why?  I enjoy receiving and sending a good signal report then revealing “I’m running 5 watts into a dipole antenna.” I usually get very positive reactions and I believe I get more replies to my CQ when I’m not revealing I’m QRP until we’re in the exchange. But honestly? It’s all just a matter of personal preference.

Working stations: My favorite approaches as a QRP station

I’ve been known to spend the bulk of the summer in an off-grid cabin with my family in the Canadian Maritimes. I’m always QRP during these vacations and I love making contacts.

Here are a few approaches I use that I feel get the most contacts:

When I’m operating QRP, I try to operate on or near generally accepted QRP calling frequencies–here’s a handy reference sheet. QRPers hang out there, so there’s a decent chance I might make a QRP to QRP contact on one of those frequencies. Again, I typically use a standard CQ call instead of identifying I’m QRP, but it’s also perfectly fine to say you’re QRP.

Also, when I’m at home and have a radio turned on in the background, I’ll often keep it set on a QRP calling frequency so I can answer a QRP call.

Sometimes, the best approach is to reply to other stations’ CQ calls.

This is so effective because the station is listening carefully for someone to reply to their CQ. If your signal is a little on the weak side, they’ll likely still reply.

As a QRPer, I’ll often start my search by tuning to one of the QRP calling frequencies mentioned above, but if no one is there, I look for any stations calling CQ with no replies.

3.) Move to a band with less activity

I’m sure some will disagree with me here, but I enjoy moving to bands like 17 meters when I’m QRP.

I’ve had very good success in the past if propagation is reasonably stable (an important factor in making this work).

I love 17 meters because the band is typically quiet and the density of stations isn’t that of, say, the phone portion of the 20 meter band. When I’m calling CQ on 17 meters, I’m often one of only a handful of operators I hear on that band, so I stand out a bit more. In fact, I’ve worked some of my best QRP DX on 17 meters. The trade-off is you might call CQ a while since there are less people on the band. This is where a voice memory keyer comes in handy! 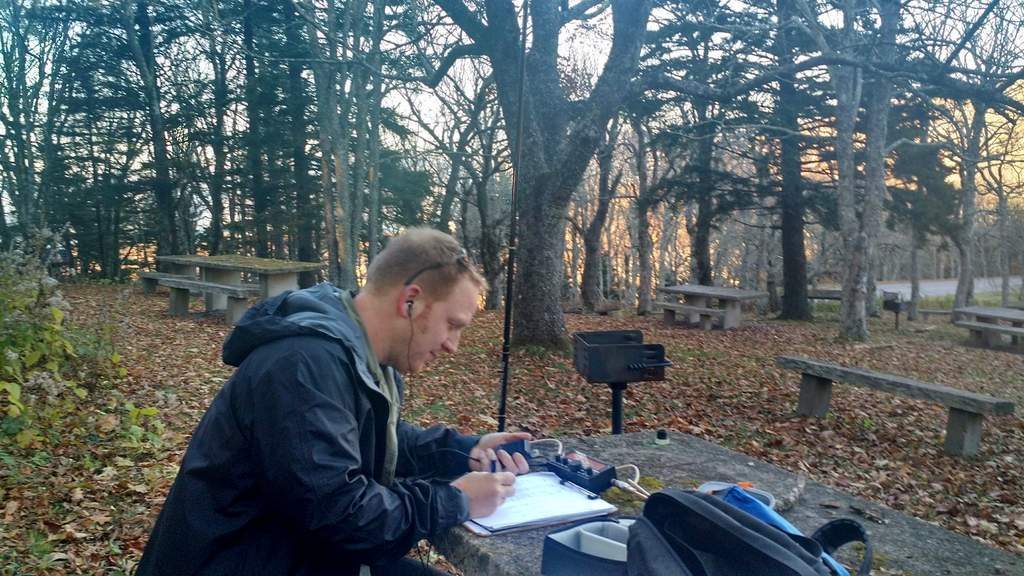 Once you’ve made a few contacts on the bands, you’ll sort out your favorite CQ calls and what you include in them. Of course, learn from others you hear on the bands. Listening is always key.

My only advice would be not to do 30-45 second long CQ calls without leaving a break for a station to call back. Many would-be contacts will move on if they feel like they have to wait too long to answer your call. It is important, though, to send a few CQs and repeat your call at least twice anytime you’re giving a general CQ call on the HF bands.

Readers: What’s your favorite way of calling CQ QRP or Portable? What strategies work best for you? Please comment!