Today at the QRP ARCI conference, Four Days in May, Ten-Tec is showing off their latest open-source transceiver: the Model 507 Patriot.

Building on the concepts behind the Model 506 Rebel, released last year, the Patriot is open-source and firmly targeted at the makers and experimenters amongst the amateur radio crowd. Like the Rebel, the Patriot is spartan by design, leaving it to the maker to develop the transceiver’s character via crowd-sourcing. 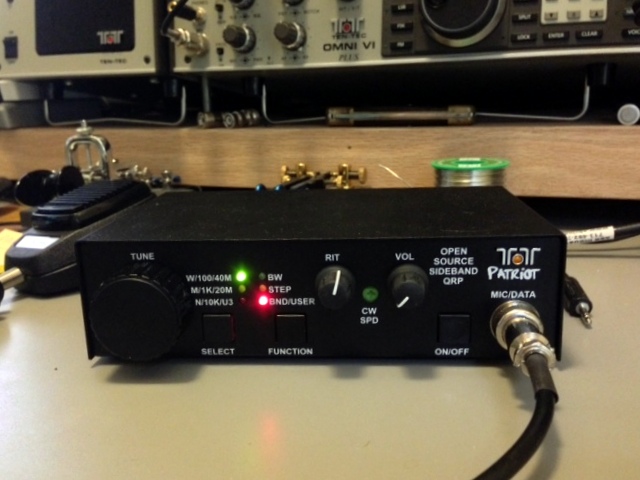 Unlike the CW-only Rebel, the Patriot has SSB and digital modes in addition to CW.

The Patriot arrives as a fairly bare-bones 20/40 meter transceiver, but with all of the essential functions pre-loaded, including:

I’ve had the Patriot’s progenitor for about a week now, and have had it on the air a bit. But as this is a very early beta version, I can’t comment on much other than to say that audio reports have been quite good on SSB. I’ll dive into the digital modes after the Hamvention. 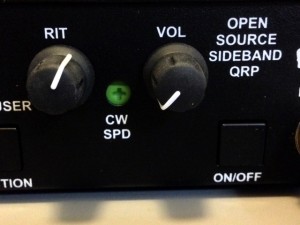 Of course, when I receive an actual production unit of the Patriot, I’ll give a more thorough overview.

In a nutshell?  I like this direction for Ten-Tec and am happy to see that they are growing a new line from the seed planted by the Rebel. By producing basic, open-source, and relatively affordable radios, Ten-Tec may actually be blazing a path to transceivers with benchmark performance and crowd-sourced firmware. I have no idea if Ten-Tec is contemplating this, but I’m sure many manufacturers are–it’s a great direction for any company.  Meanwhile, stay tuned for more on the Patriot! 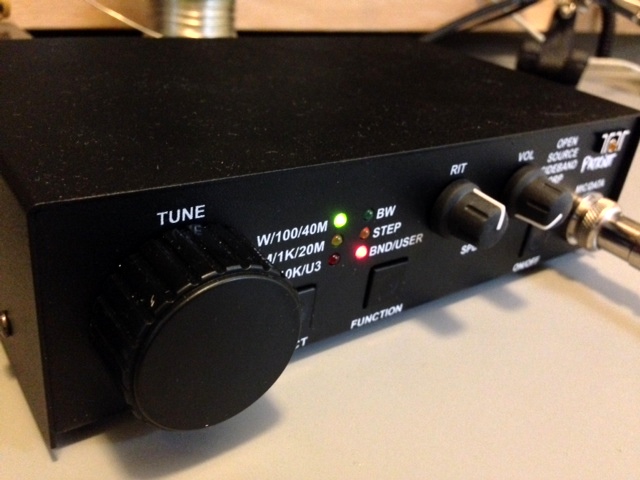 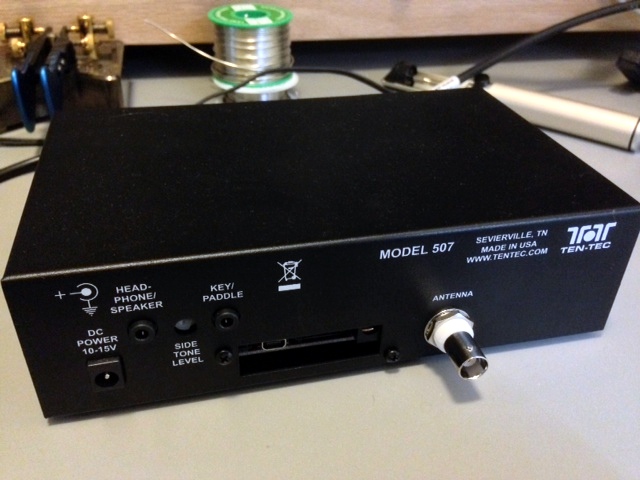