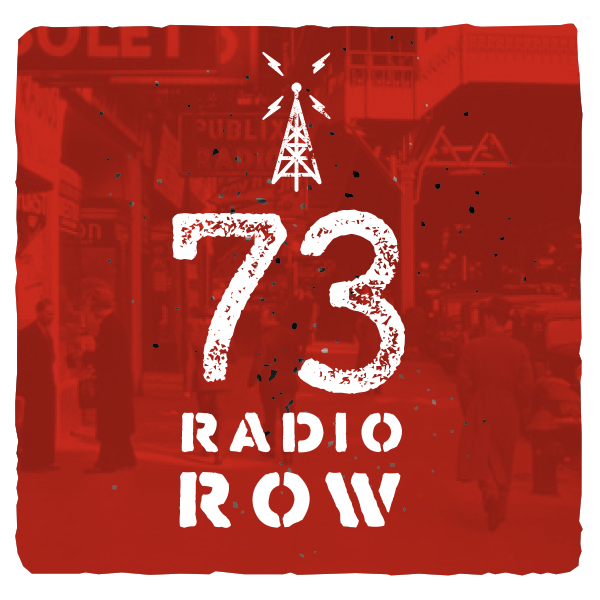 A new website designed for radio amateurs, SWL’ers, CB’ers and all communications hobbyists has launched on the Internet recreating the atmosphere of the famed Radio Row in New York City.

According to its founder, Richard Fisher, KI6SN, “’73 Radio Row’ takes its cue from an era when New York’s legendary radio district bustled with communications fanatics shopping for surplus and used gear along Cortlandt Street in Lower Manhattan.” 73 Radio Row’s Web address is: http://www.73RadioRow.com

I discovered 73 Radio Row right after it launched–I ordered a portable ER TiCK Deluxe Keyer for the very affordable price of $26 US shipped. 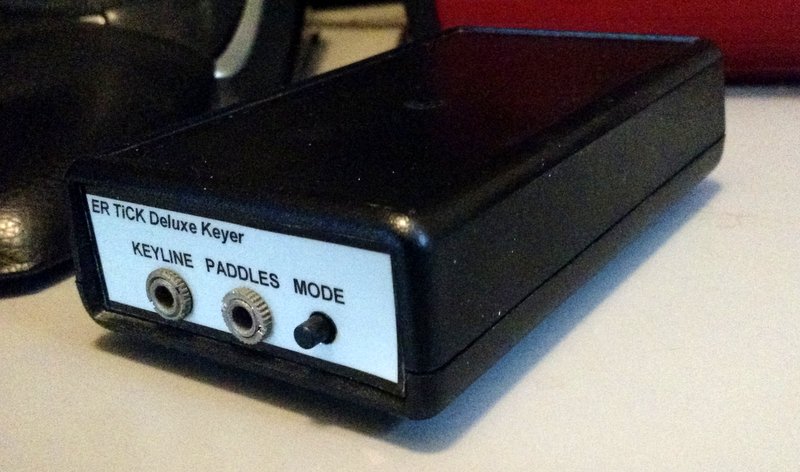 The keyer was dispatched immediately and I received it within a couple of days.

I just noticed, this morning, that Richard has listed an American Morse Equipment Precision Straight Key for $35. 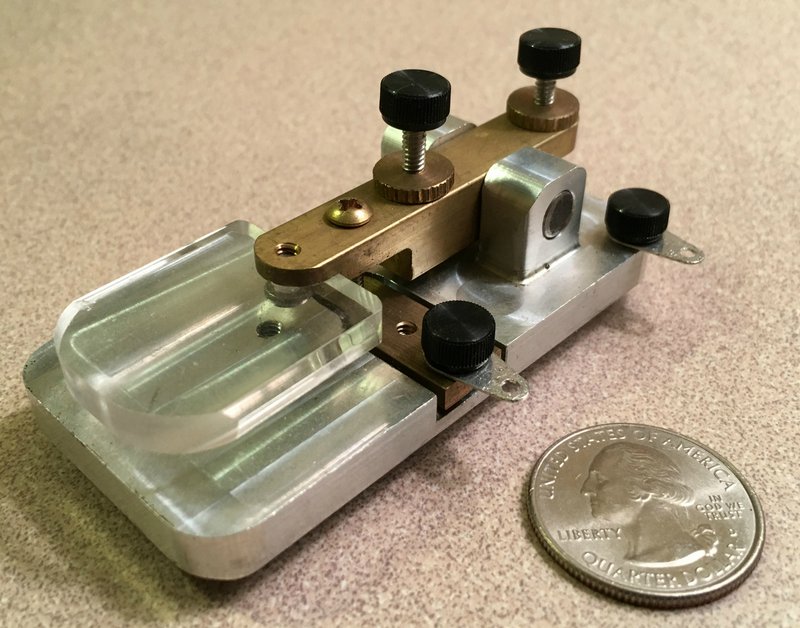 I know Richard Fisher (KI6SN) quite well and can certainly vouch for his integrity. In fact, he’s even giving a portion of 73 Radio Row proceeds to Ears To Our World–what a nice guy!