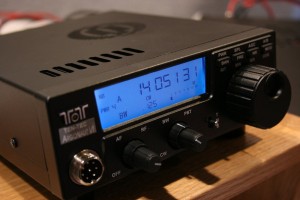 Two Ten-Tec Model 539, Argonaut VI’s, will be on the air at the Ten-Tec Hamfest this weekend.

This weekend, I’m heading to the Ten-Tec Hamfest at the Ten-Tec factory in Sevierville, Tennessee.  This is, hands down, my favorite hamfest of the year. Not only is it completely free, but the ham radio flea market section has a higher percentage of real radio gear than any other hamfest with which I’m familiar. The event is being held today and tomorrow (the flea market is Saturday only). You can read details about the hamfest on Ten-Tec’s website.

I just got the following word directly from Ten-Tec Engineer, John Henry, regarding the Model 539 (Argonaut VI) transceiver; in a nutshell, they will not be taking orders at the hamfest as they had hoped, price is not fixed but ballparked, and rigs will be available at the hamfest for testing:

TenTec is not going to take early orders for the 539 at the TenTec Hamfest on 9-28/29-2012. Essentially the rig is performing to our specification level, but we have a few things to finish before we can ship them to customers, [such as] the user’s manual, FCC testing, etc.

We do have a pilot run of 25 units that will be visible to those taking the tour, and a couple will be set up for hams to use at the Hamfest this weekend. In about 1-2 weeks from now, some of the pilot run units will be distributed to hams for another round of beta testing.

Regarding the price of the 539, until we finish this last round of beta testing we aren’t sure if we have each and every cost factor taken into consideration. Never know what a broader field of testers will find that may increase costs. So, there is no final customer price yet. But as we have stated at all of the hamfests so far, we can still say it will be well below $1000, and we will still meet our goal of having the price of the 539 [plus] the price of the 418 to be less than the cost of the 599, at near the specification level. 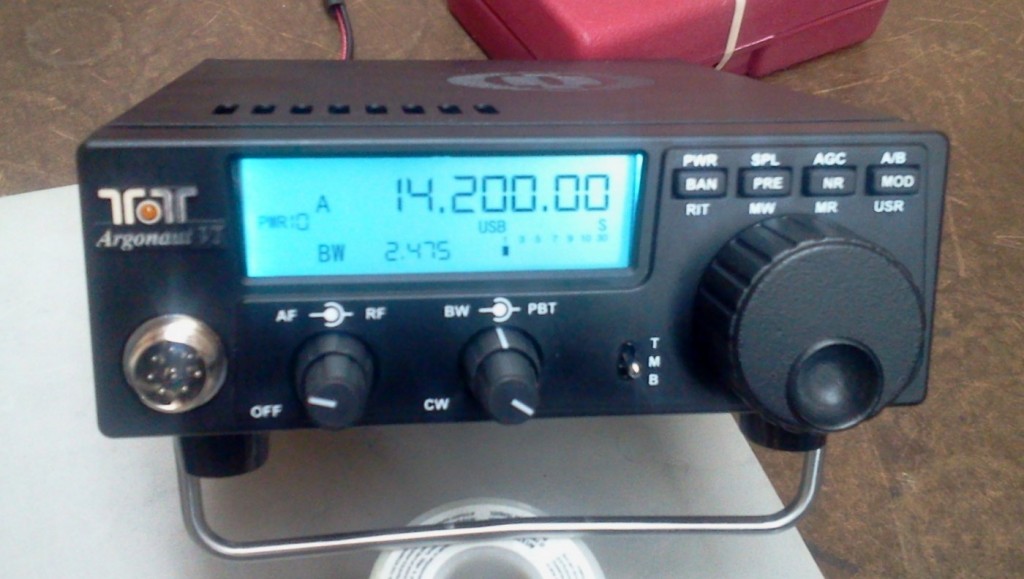 I plan to post photos from the Ten-Tec hamfest and report any other updates. Stay tuned!